A new study of more than 65,000 statin users in Denmark is providing an overview of the increased risk of major adverse cardiovascular events (MACE) associated with discontinuation of statin therapy among primary and secondary prevention patients.

“Our results provide important evidence on statin discontinuation in people receiving long-term statin treatment for both primary and secondary prevention. Clinicians and policymakers should be aware of a possible increased risk of MACE associated with discontinuation of long-term statin treatment. This finding may be of clinical and public health importance because of the magnitude of excess risk,” wrote investigators.

With statin therapy common among older patients, a team of investigators from institutions across Europe sought to assess the effects of discontinuing statin therapy on rate of MACE among patients 75 years or older receiving long-term statin therapy. To do so, the current cohort study was designed as an analysis of data obtained from the Danish Health Data Authority, which included data from the Danish National Prescription Registry, National Patient Registry, Population Registry, and Register of Causes of Death.

The primary outcome of interest for the study was the rate of MACE and its components in those continuing statins versus those who discounted statin therapy. For the purpose of analysis, MACE components included myocardial infarction, ischemic stroke or transient ischemic attack, coronary revascularization, and death due to myocardial infarction or ischemic stroke. Investigators noted separate analyses were conducted for primary and secondary prevention cohorts and confounding adjustment was done performed through inverse probability of treatment weighting.

“Among older Danes receiving long-term statin treatment, discontinuation was associated with a higher rate of MACE compared with statin continuation. Although the relative effect of statin discontinuation was similar in the primary and secondary prevention cohorts, the rate difference was larger in the secondary prevention cohort. These findings suggest a need for further evidence from RCTs on this topic to inform shared decision-making in clinical practice,” wrote investigators in their conclusion.

This study, “Statin Discontinuation and Cardiovascular Events Among Older People in Denmark,” was published in JAMA Network Open. 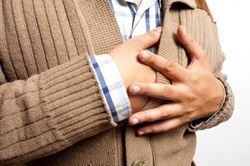 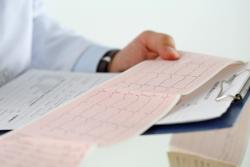 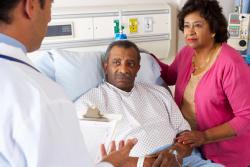