Atrial fibrillation patients at risk for acute coronary syndrome, stroke and blood clots have better outcomes with an antithrombotic regimen of apixaban without aspirin, researchers report.

NEW ORLEANSâAtrial fibrillation patients at risk for acute coronary syndrome, stroke and blood clots have a lower risk of bleeding and hospitalization with an antithrombotic regimen that includes apixaban without aspirin, according to researchers who presented findings this week at the American College of Cardiology’s annual meeting held in New Orleans.

In this study of 4,600 patients, researchers led by Renato Lopes, M.D., Ph.D., of Duke University in North Carolina, set out to determine the optimal antithrombotic treatment for complex cases of Afib. They compared apixaban with vitamin K antagonists and aspirin with placebo in patients with Afib who develop acute coronary syndrome and/or undergo percutaneous coronary intervention while taking a platelet inhibitor.
Patients who received a platelet inhibitor were given either 2.5 mg or 5 mg apixaban tablets twice per day; or, the vitamin K antagonist warfarin once daily and aspirin (81 mg) or an aspirin placebo.

The authors disclosed a number of conflicts of interest. 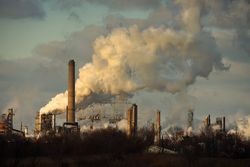 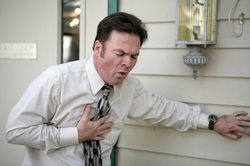